Greer will be playing Roberta in the play Danny And The Deep Blue Sea, April 17 and 18. For my info and tickets visit the site: http://www.DannyAndRoberta.com 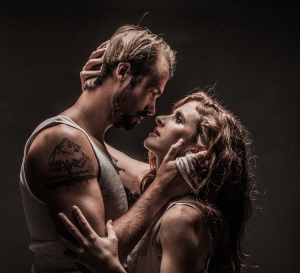 Watch Greer in Lifetime Movies Network’s “Crimes Of The Mind” with Paula Tricky & Christina Cox – about a crazy barn owner, a stolen girl, a lot of horses and much more! #crimesofthemind @lmn 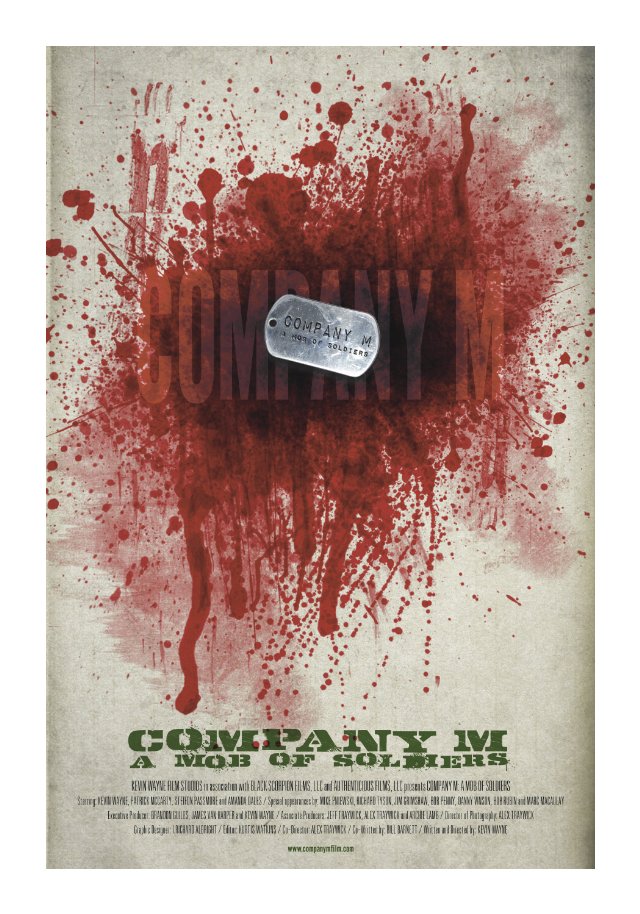 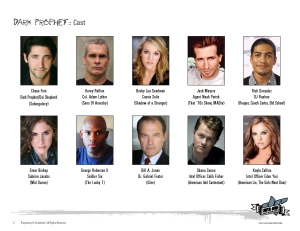 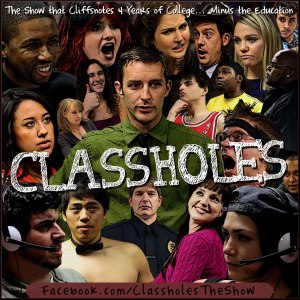 Watch Greer Bishop with actor Damian Chapa in the feature film, “Red Rose of Normandy” at Redbox or Netflix today! 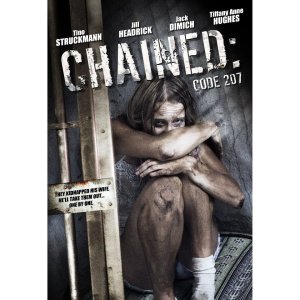